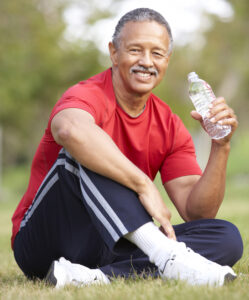 You’ve heard you’re supposed to drink plenty of water every day for your general health.

But now, scientists have found a new reason to stay dehydrated:

Drinking enough water is associated with a lower risk of early death and of premature aging – being biologically older than you are chronologically. That’s according to a study from the National Institutes of Health.

“The results suggest that proper hydration may slow down aging and prolong a disease-free life,” said study author Natalia Dmitrieva in a press release.

Based on earlier research on mice, the scientists wondered if hydration might slow the aging process. They already knew that restricting water in mice increased the serum sodium levels in the blood.

The researchers then examined data collected over 30 years from more than 11,000 people and found that people with higher serum sodium levels also had worse health outcomes, including greater risk for early aging, chronic health issues, an even dementia. The average age at the end of the study period was 76.

Most people don’t consume enough water. The advice on “how much” is inconclusive, with an oft-quoted suggestion of 1 ounce per pound of body weight per day. The National Academy of Medicine says women should drink 91 ounces and men 125 ounces a day.

Eat right, exercise daily, manage stress … and stay hydrated! Talk to us about any questions. 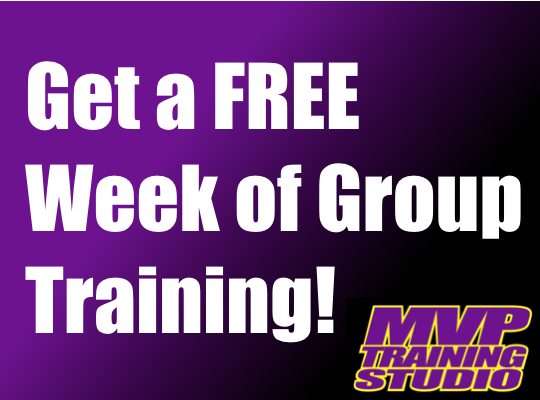 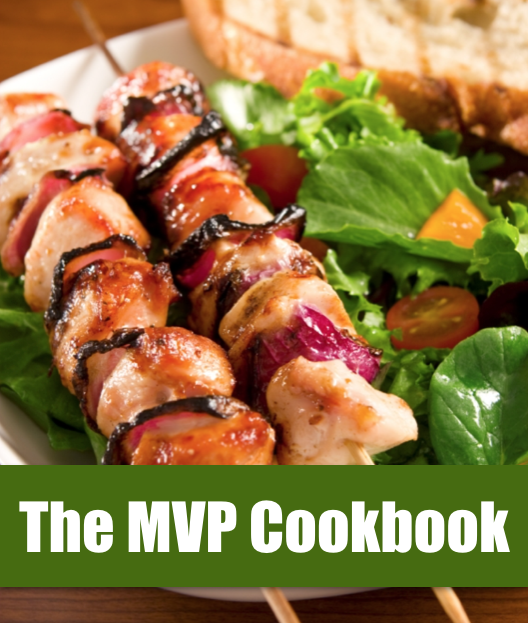